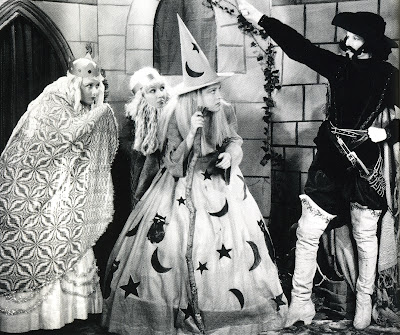 Reference
Gubar, Marah. Peter Pan as Children’s Theatre: The Issue of Audience.” In The Oxford Handbook of Children's Literature, edited by Julia Mickenberg and Lynne Vallone. Oxford: Oxford University Press, 2011.
Posted by Ryan Bunch at 4:57 AM