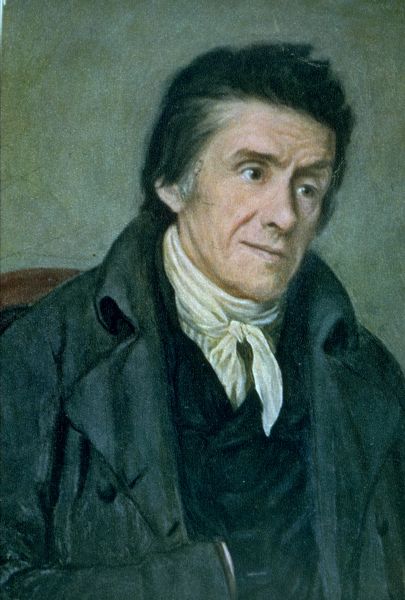 Johann Heinrich Pestalozzi, the Swiss educator, held that education should be child centered, teaching the student through natural exploration and play. He expressed his view of the education of the whole person by saying that children should learn by "head, hand, and heart." His belief in the proximity of childhood to nature and the natural education of the child was influenced by the philosophy of Jean-Jacques Rousseau, with whom he shared the belief that speech and sound preceded written words ("sound before sign"). Pestalozzi's ideas were influential on American music education through the work of influential music educators like Lowell Mason. Under Pestalozzian principles, children were most naturally and effectively taught music through singing and playful performance rather than reading and writing music. Such ideas were further disseminated in the twentieth century in the music teaching methods developed by Carl Orff and Zoltan Kodaly.